I just finished the dearest movie, “Move Over Darling” in which a woman comes back after being stranded on an island for 5 years to find her husband newly married! Huckle and I enjoyed it quite a bit over two cups of hot chocolate. (I, the hot chocolate, Huckle just napped.) 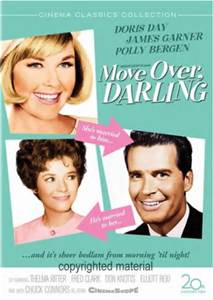 This has been on my mind for quite some time.  But yours truly is a true blue Undercover Mean Girl. It’s not that I was purposefully mean. Ok, yes I was. But in trying to fit in, find my nitch, or just afraid to be seen as something I wasn’t I found this cruel way to judge others, use brutal honesty a bit too brutal, and distance myself from others.

Fortunately in high-school I wasn’t near pretty enough or out-going to become the Popular Mean Girl. It was

more of a very quiet, push people away- while hoping they chase after me because what I said was so witty and mean, way that never works in the real world. I’ve learned, the majority of people are actually not huge fans of the undercover mean girl. Perhaps, I should write a bit more about what I feel an undercover mean girl is. Then, I want to tell you what I do about it.

The undercover mean girl meant that my face always gave way to exactly how harshly I was judging the poor girls for talking too southern, or when I walked into a party saw someone doing something I considered embarrassing refusing to take part in it. Never able to take criticism well, it meant that I retorted with something mean

back. It also meant that I had a strict dress code on what I felt was appropriate for people to wear and if you happened to wear a tight top with short shorts, you received the stank eye from me. “Ladies, it’s one of the other,” I would so roll my eyes and think. Friendships got 25% effort. 75% effort went to pursue my own goals, prerogative, and to be viewed as cool.

It’s funny. I would have never ever seen myself as a mean girl. I loved talking about helping people, and I really looked down on people who made fun of others publicly. I felt that I was open-minded and wanted the best for everyone. I thought that I really adored people in general.

There was still a huge disconnect. It’s not easy for the undercover mean girl to become NOT a mean girl. For me it’s taking giant textbooks in two topics.

A.) The first, is making the effort. Not-Mean-Girls make an effort to spend time with their friends.  Actually responding to my friends texts and invites to dinner could be a start. In thinking less of me and more for others, even when I don’t receive anything else in return. I find this much easier to do for strangers than the people I know personally. Please don’t ask me how many times I’ve called my closest sorority sister or remembered their birthdays.

Part, of this really embarrassing renewal of my heart that I’ve had to do has been to apologize to several people I felt I may have hurt. It actually started as, X didn’t really seem to like me, I feel like I did something wrong. So before I apologized, I did some research, found out how I had completely written them off or snubbed them personally, then tried to make it right. One actually responded, “I didn’t think you wanted to be my friend.” My dear sister, if I had only known…

B.) The second textbook is telling me to continually take a personal look at my heart and align it with God’s word.

I will praise you with an upright heart as I learn your righteous laws. Psalm 119:7

So the Word says specifically that love is patient, kind, not-self-seeking as well as loving our neighbor. This isn’t a “I hope to be like that”, high podium to never be reached, but an actual. “Hey Claire, it’s God, kid, just do it.” Of course, I screw this up quite often.

This blog is turning into a chance for me to say, “look, I am pretty much one of the silliest, meanest, and out there kid I know, this is how I mess up, but God loves me still. Like a lot. So much so he tells me this:

“For I know the plans I have for you,” declares the Lord, “plans to prosper you and not harm you, plans to give you hope and a future.” Jeremiah 29:11

My bible app told me today, “We must continually renew our purpose and ourselves.”  Ask him to expand my purpose and show specifically how I can contribute to renewing His Kingdom. I don’t think my undercover mean girl tactics are going to accomplish any of them. So throw it away kid. 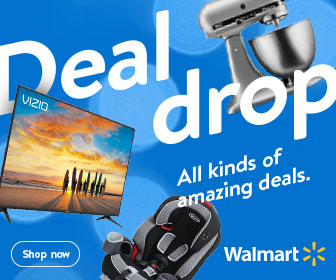 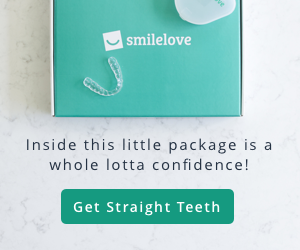 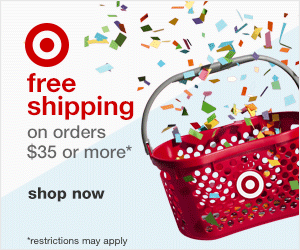 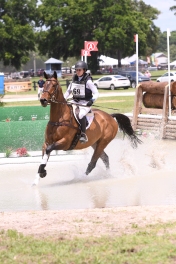